With this morning’s Xero software release, some WorkflowMax users have encountered an issue that has prevented some new connections being created and some existing connections from continuing to work.

The Xero API team have been working on a resolution to this issue. In this particular case, simply going back to our previous release will not be sufficient as it would mean a large number of users would need to re-authenticate API connections. In order to correct this issue for everyone with minimal inconvenience, the Xero team are working on a resolution just as quickly as we can.

In addition to this blog post, keep track of Xero developer updates via our twitter feed and API status page

Latest update from Xero API team - 2:00pm: "We have deployed a fix that will allow users to manually re-connect to the API to reinstate service. Work is ongoing to implement some additional fixes and root cause analysis is also ongoing, but this should allow users of WorkflowMax that need to get up and running right now, the ability to do so."

Chirag is the Marketing Manager at WorkflowMax. Every day he strives to educate more and more business owners on how to do business better. From their first visit to the website or the first email they receive to the first video they watch – he is passionate about delivering a seamless, beautiful and personalized experience that people love and that converts strangers to leads to customers and finally into fans! Chirag loves listening to techno music, reading vedic scriptures, leading teams, building relationships, and discussing the big questions in life. 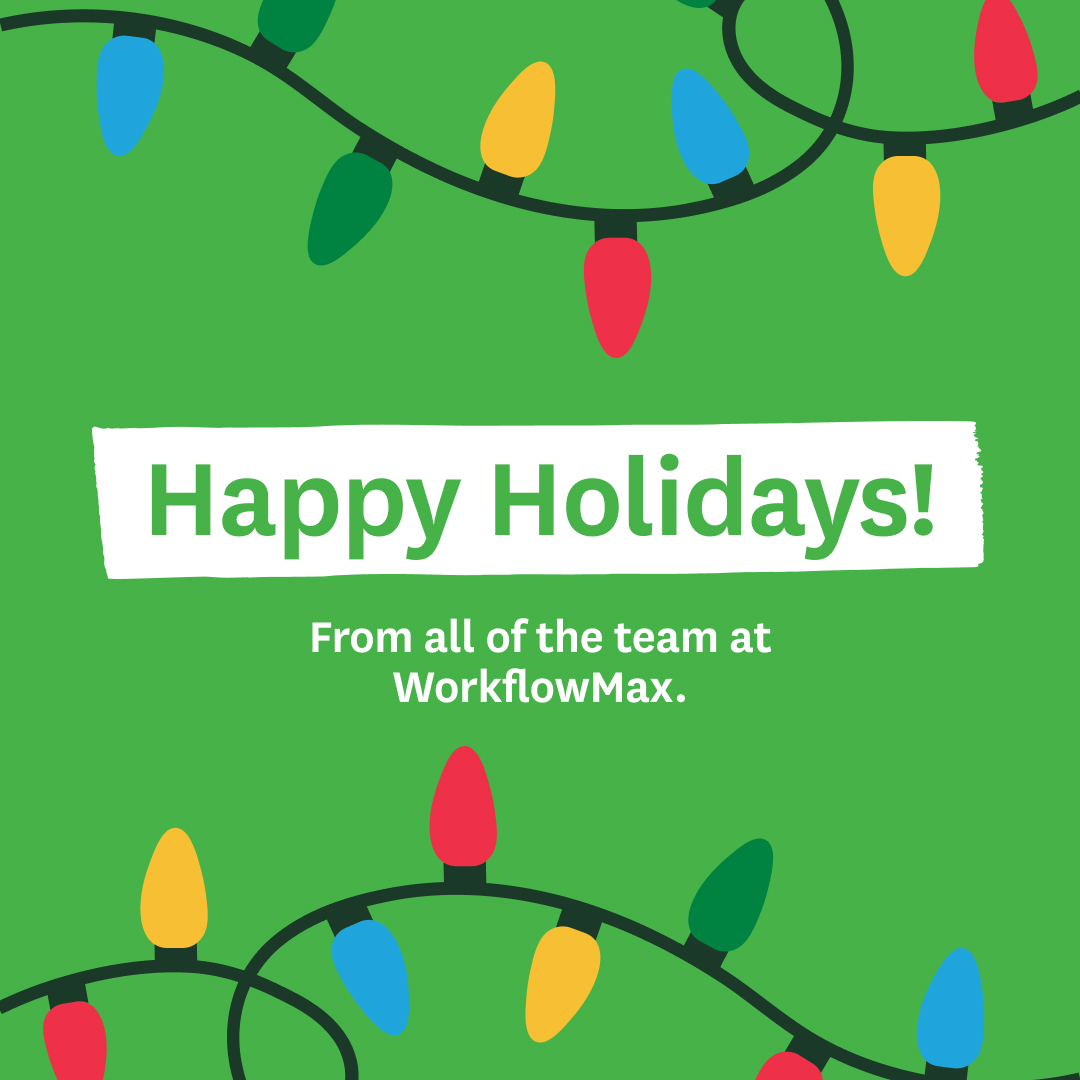 Wishing all our customers a very happy and relaxing holiday period and sending you all big thanks for your support this year.

END_OF_DOCUMENT_TOKEN_TO_BE_REPLACED

Recession planning for businesses: 10 strategies for surviving an economic downturn

It seems like just about everything in our daily lives is getting more expensive by the day, from vegetables to petrol. This is largely a result of th…

END_OF_DOCUMENT_TOKEN_TO_BE_REPLACED 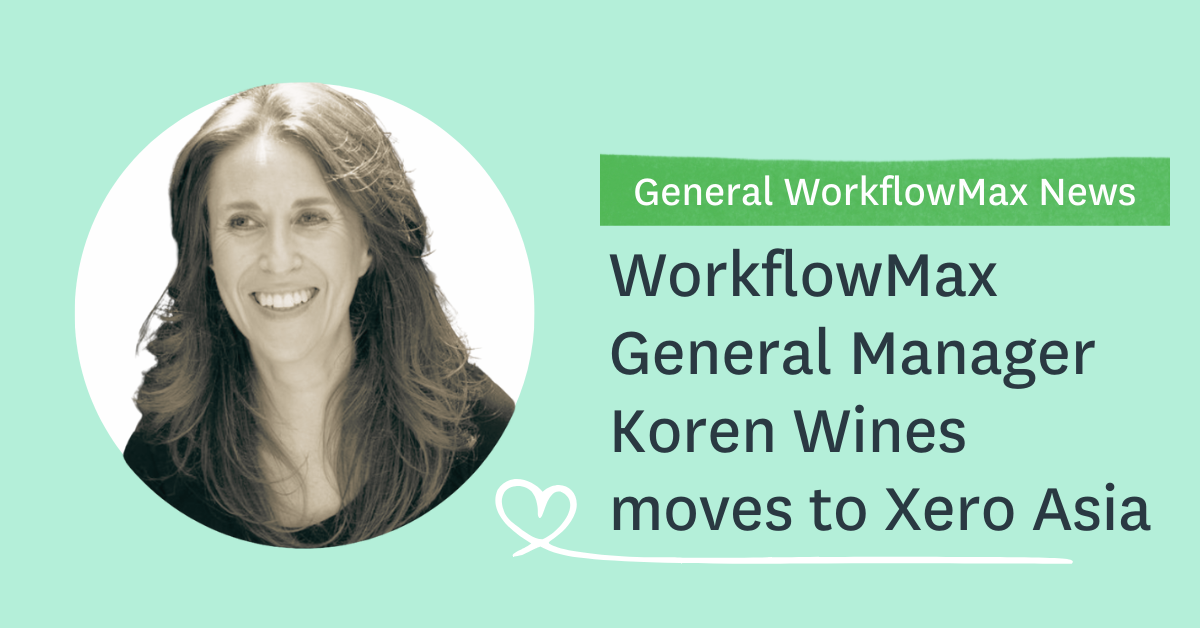 I have some bittersweet but exciting news to share with you all today. After 2.5 years as the General Manager of WorkflowMax, I'll be stepping into a …

END_OF_DOCUMENT_TOKEN_TO_BE_REPLACED 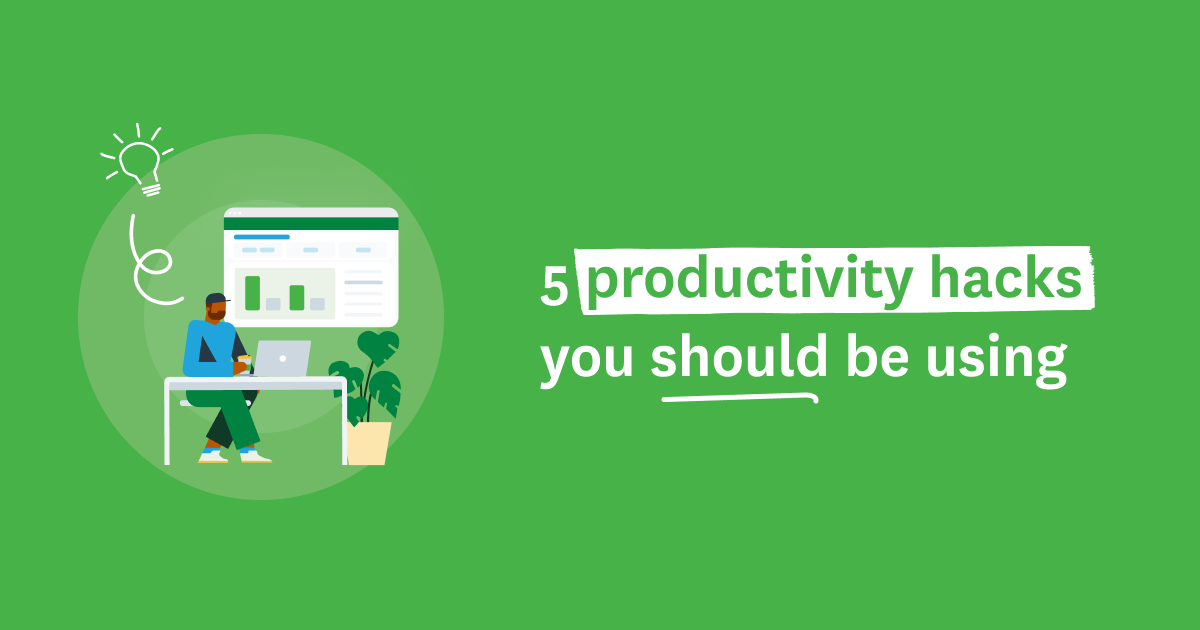 5 productivity hacks you should be using in WorkflowMax

You know the old saying, ‘You don’t know what you don’t know? Well, there are many hidden time-saving features in WorkflowMax that customers don't see…

END_OF_DOCUMENT_TOKEN_TO_BE_REPLACED 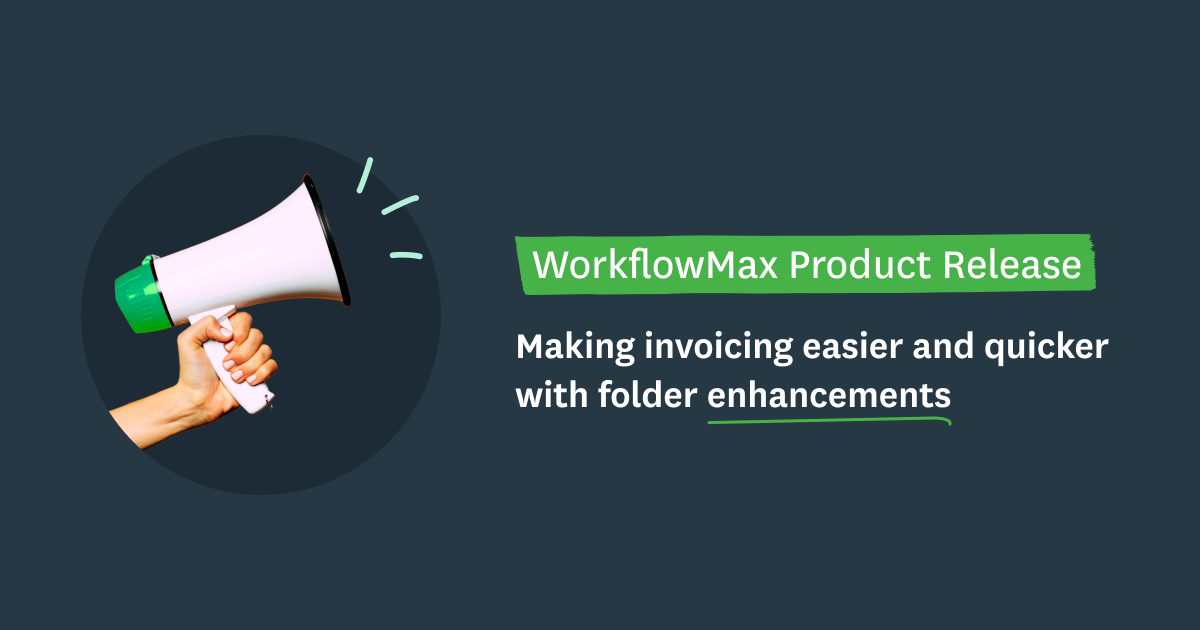 Today we’re releasing the new ‘folders on invoices’ functionality, which lets you invoice based on the folders you’ve created on your quotes or jobs i…

END_OF_DOCUMENT_TOKEN_TO_BE_REPLACED 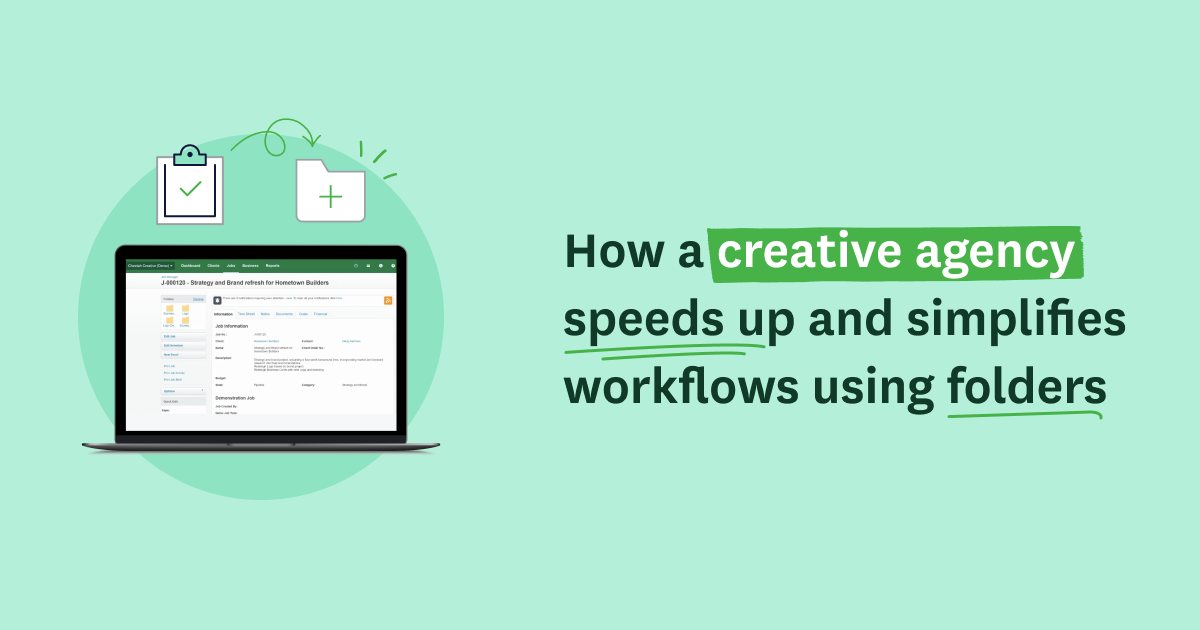 How a creative agency speeds up and simplifies workflows using folders

Let’s take a look at an example of how you might use folders functionality from end to end on a creative project.

END_OF_DOCUMENT_TOKEN_TO_BE_REPLACED 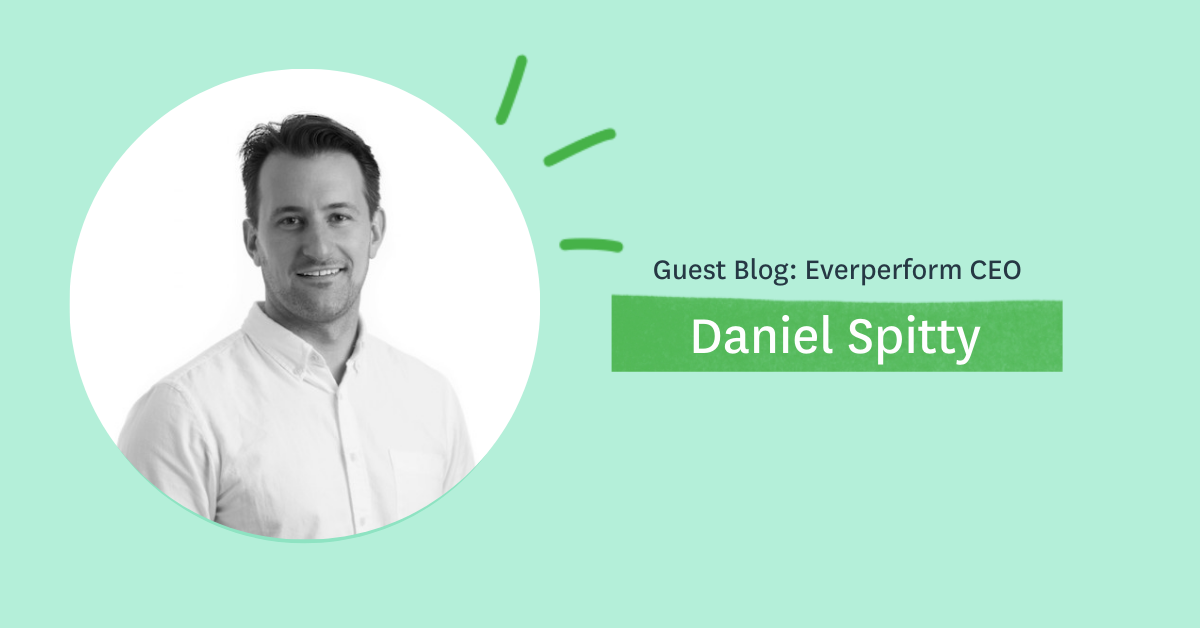 3 challenges to nail for business resilience

In the Winter 2022 Fortune/Deloitte CEO Survey, I read that “more than two-thirds of CEOs appear determined to see sunshine on the horizon.” Asked to …

END_OF_DOCUMENT_TOKEN_TO_BE_REPLACED 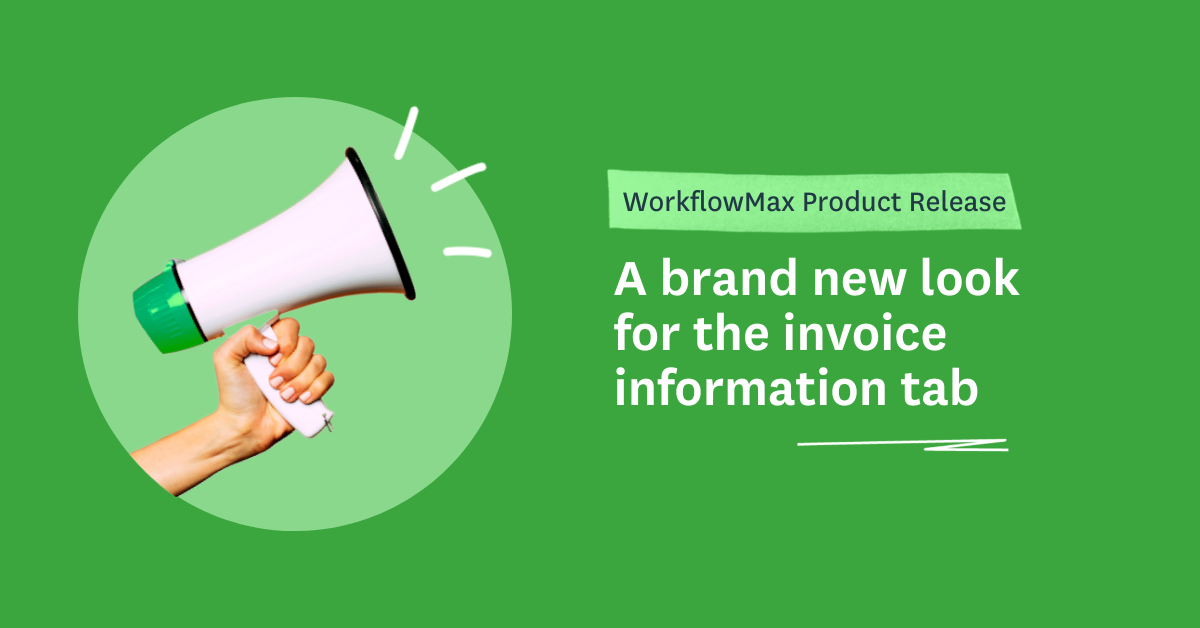 We’ve been working hard to bring you the new ‘Folders on invoices’ functionality, which will let you invoice based on the folders you’ve created on yo…

END_OF_DOCUMENT_TOKEN_TO_BE_REPLACED 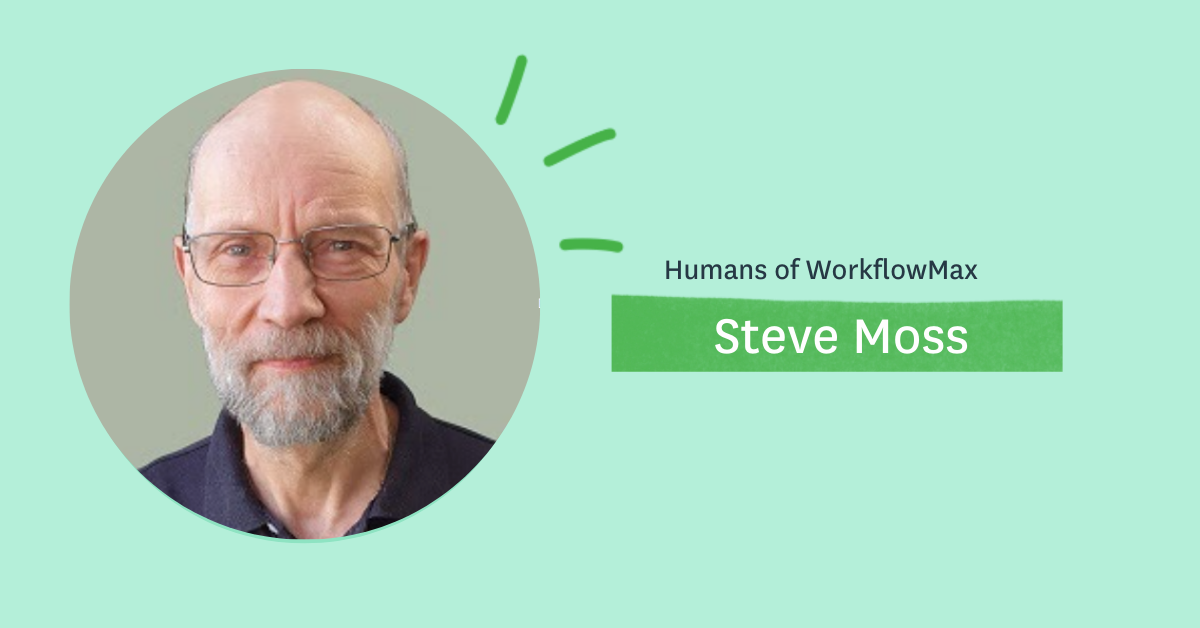 Welcome to Humans of WorkflowMax! Occasionally we like to feature one of our awesome team members. We’ll talk a bit about what they do, their passions…

END_OF_DOCUMENT_TOKEN_TO_BE_REPLACED 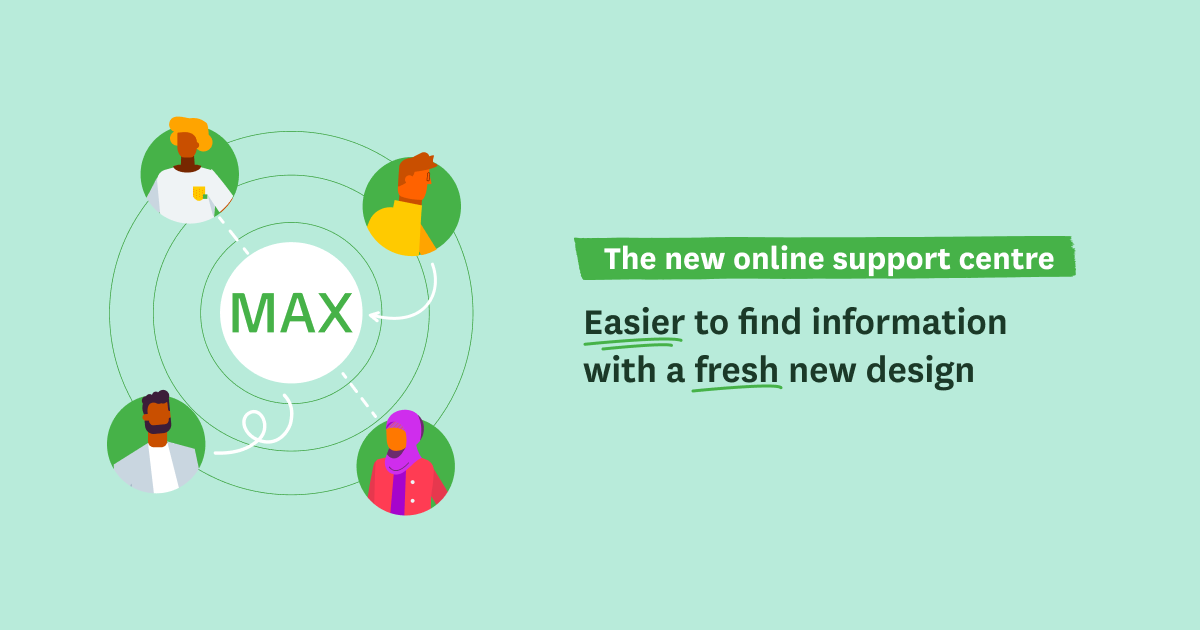 The WorkflowMax online support centre provides critical information for new users or businesses evaluating the software. It gets over 30,000 page view…