Born to make a difference 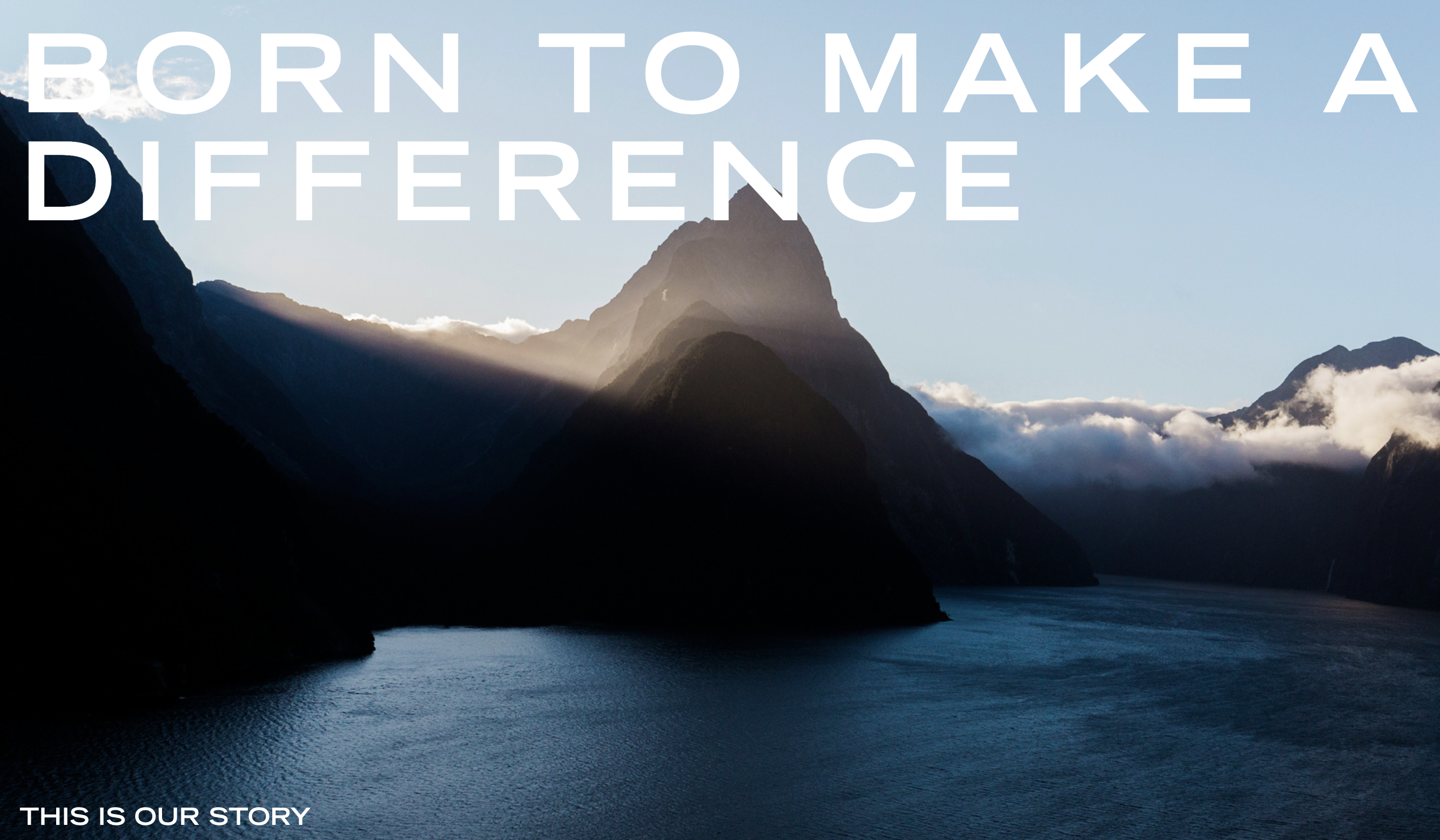 Global creative agency Special Group makes a difference for their clients every day. With WorkflowMax behind the scenes for easy timesheeting, quoting and invoicing, the team can be its creative, award-winning best. And the business can see profitability and performance at a glance.

Special Group, an independent global creative agency, takes a very modern approach to marketing and positioning their clients. They’ve broken down the walls between advertising, design, marketing and PR which has led to amazing results for companies like Uber Eats and Tourism New Zealand. Special Group uses WorkflowMax and Xero to accurately see profitability on jobs and streamline timesheet, quoting and invoicing admin so everyone can be their creative best. We spoke with Kelly Grindle, Head of PR & Influence, and Laura MacPherson, Finance Director, to find out more.

Standing out from the crowd

Special Group’s tagline is “Born to make a difference”. They do that by breaking down the traditional silos between advertising agencies and design companies. The result is seamless thinking from shelf to screen and effective ideas that help them prosper. 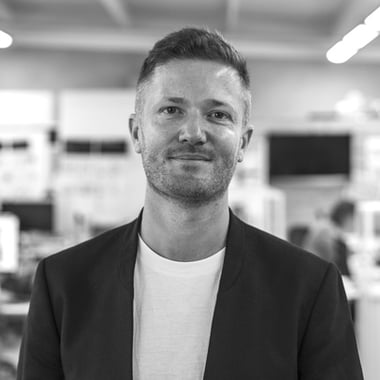 Kelly Grindle, Head of PR & Influence, says, “We’ve really tried to blend the disciplines together and it does make a difference for our clients.”

The Special Group story is a true New Zealand success story. The company was started 15 years ago by three people who are still involved in the business. Now there are Special offices in Auckland, Sydney, Melbourne and Los Angeles with staff totalling 200.

Kelly says, “We’ve been named Global Creative Agency of the Year and Independent Agency of the Year by Campaign UK. That’s a phenomenal achievement for any agency and it normally goes to the glittering head offices of agencies in London, New York or Amsterdam. For an agency which was started in New Zealand to walk away with that title is quite remarkable and a testament to some of the good work that is being done across Australia, New Zealand and the United States.”

Special Group works with a full range of clients including Tourism New Zealand, Optus – a telecommunications company in Australia, and Uber Eats. “There’s a perception with advertising that it’s flashy, and in some respects it is, but it’s also got to deliver results,” says Kelly.

He talked us through two favourite – and very successful – campaigns.

Special Group’s tagline is “Born to make a difference. We do that by breaking down the traditional silos between advertising agencies and design companies. The result is seamless thinking from shelf to screen and effective ideas that help them prosper."

Every Kiwi Vote Counts is a partisan organisation that encourages New Zealanders to use their democratic right to vote. Overseas New Zealanders typically don't vote in New Zealand elections, so Special Group launched a campaign to encourage them to make their voice heard in the 2020 election. The campaign increased overseas voter participation by 42%. That result had a physical, tangible difference on the impact and makeup of the New Zealand government.

Tourism New Zealand, like all tourism boards, was heavily impacted by COVID-19. Once Kiwis could travel around the country again, Special Group launched the ‘Do Something New, New Zealand’ campaign which asked ordinary people to go out and support the local tourism industry by trying something new. After 12 months, the results indicated an increase of $1.1 billion in domestic tourism spending, which has certainly been a lifeline for tourism organisations up and down the country.

When Laura MacPherson first joined Special Group as Finance Director, the company was using accounting and project management systems that couldn’t keep up with their growth. They needed to reduce the amount of time they were investing in reconciling the two systems so they moved to WorkflowMax and Xero because they integrate so well together.

Laura says, “Any information you put into WorkflowMax automatically flows through to Xero which is obviously a massive time saver. We’ve now got the reassurance that what we do in WorkflowMax shows up in Xero and is accurate. No information is lost between the two.”

Another thing Laura likes about WorkflowMax is the timesheet functionality and says, “We're fee-based so we’re basically selling our time and that means timesheets are very important to our business.”

In WorkflowMax, staff are assigned jobs and allocated time and they can only put time against those jobs. “That prevents any inaccurate timesheeting or ‘dumping of time’, where someone might put their time in the wrong place, or they might just decide, ‘Well, I worked a lot on this client, so therefore, I'll just put it my time there’," says Laura.

We’ve now got the reassurance that what we do in WorkflowMax shows up in Xero and is accurate. No information is lost between the two."

Laura gets really useful insights into the business with WorkflowMax reports. “Reporting is really important to us. We can see where we’re being profitable, maybe where we need to improve. The reports really help us.”

And the WorkflowMax tool Laura loves the most? “It’s the report builder. I can choose the information I want to see and build reports myself. If there's certain data I want, I create a report, then save it and run the same report again month after month,” she says.

“Reporting is really important to us. We can see where we’re being profitable, maybe where we need to improve. The reports really help us.”

We asked Kelly for three things that small businesses can do to stand out from the crowd. Here’s what he shared:

Try WorkflowMax for free for 14 days and see how it can help you manage your jobs and projects better than ever.
START YOUR 14-DAY FREE TRIAL

Recommending software to clients is easy when you use it and love it yourself. Powered by insights from Xero and WorkflowMax, BDO UK do just that.

Running an award-winning landscape studio in Sydney with a team of just four, Julia Levitt and Fiona Ericsson's star rose fast, but their trajectory was not without a few learning curves.

BlueRock Digital support entrepreneurs and business owners to grow ideas into ‘wow’ businesses. With WorkflowMax now part of their digital arsenal, they are helping businesses all over Australia to generate growth and streamline how they work.