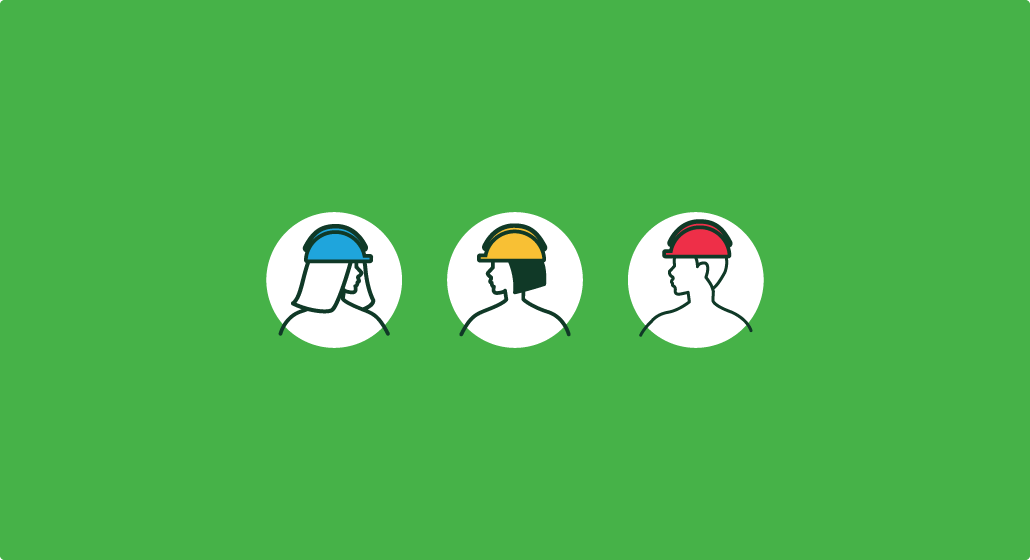 From building our most recognisable bridges to creating products that save lives, women engineers have played an invaluable role in influencing the world that we live in today.

However, they often don’t get the credit that they deserve. Engineering has been largely a male-dominated industry throughout history (and still is today in 2021!). In addition to accomplishing incredible feats (such as developing the theory that led to modern-day Wi-Fi), women have had to overcome tremendous obstacles and break through discriminatory barriers.

In this blog post, we share the stories of seven female engineers to acknowledge their successes and inspire our teams to support, encourage, and advance women in engineering.

Today, as your team is estimating new projects, collaborating with designers and builders, and building a vision for tomorrow, reflect on the inspiring work of the women engineers that paved the way.

Editor's note: This blog post was updated from its original version on January 29, 2021.

In 1918, Edith Clarke became the first woman to earn an electrical engineering degree from the Massachusetts Institute of Technology. Edith worked from 1919 until 1945 at General Electric, becoming a salaried electrical engineer after just two years of employment (quite an achievement for a woman at this time).

In 1921 she received her first patent for the Clarke Calculator - a device that was used to solve electric power transmission line issues.

She went on to teach electrical engineering at the University of Texas for 10 years, making her the first female Professor of Electrical Engineering in the United States. Emily Roebling was an early champion for breaking the glass ceiling for women in STEM fields. She is best known for her contribution to the construction of the Brooklyn Bridge, completed in 1883.

When her husband, who was the Chief Engineer of the project, became ill and bed-ridden, Roebling assumed responsibility of being his liaison with the engineering team to keep the project moving forward. She became so proficient carrying out day-to-day project management, managing technical issues, materials, stress analysis, construction and calculations, that she became the standing leader for the bridge’s construction.

All the while, she relentlessly advocated for her husband to keep the original job title as Chief Engineer. Upon completion, Emily was the first to cross the bridge, acknowledging her instrumental role in its success. Martha Coston quite literally blazed her way into engineering history books. Coston is credited with creating a signalling flare system, known as Coston Flares, still used by the US Navy today.

At the age of 21, Coston was left a widow with four children to support. Desperate times called for some creative thinking. She discovered a design for a pyrotechnic flare that her late husband had left behind in his notebook, and set about designing a signal flare that would work. For nearly 10 years she worked on perfecting the design, which needed to be bright, multi-coloured and long-lasting if they were to be effective tools for communication.

She finally achieved a patent in 1859, with the US Navy paying her $20,000 for the rights to the flares - an incredible recognition for women at that time. Lillian Gilbreth is heralded as a pioneer in the field of industrial engineering and psychology, and often referred to as the ‘Mother of Modern Management’. She became the first female member of the American Society of Mechanical Engineers, and worked with General Electric to improve the design of kitchen and household appliances. As one of her son’s wrote, “If the only way to enter a man’s field was through the kitchen door, that’s the way she’d enter”. Interestingly though, she was apparently a terrible cook.

If you think being a modern working mother is tough, then spare a thought for Lillian doing it without the help of today’s time-saving technologies. As a mother of twelve, Gilbreth became recognised not just for her development of industrial management techniques, but also for her ability to combine a career and a family, with the California Monthly labelling her ‘a genius in the art of living’. Chances are you’ve heard of Kevlar, a stiff synthetic material five times as strong as steel. Because of its resistance to corrosion and flames, it is the main element in the production of bullet-proof vests, as well as a whole range of everyday products including safety helmets, camping gear, snow skis and cables.

We have Stephanie Kwolek, one of the first female research chemists, to thank for this super strong material. Aside from the discovery of Kevlar, Kwolek is also the recipient of 17 US patents for her other research efforts. Next time you’re driving through a downpour, give a nod to Mary Anderson. Although technically not an automotive engineer, we have her to thank for one handy feature that is still used on our motor vehicles today – the windscreen wiper. Her idea was simple: a rubber blade attached to a spring-loaded arm which would sweep across the windscreen to clear rain, snow and dust. Genius.

Windscreen wipers are standard on all modern cars; however, the concept wasn’t initially accepted by many in the automotive industry. In fact, when she tried to sell the rights in 1905, she was told by one company, “We do not consider it to be of such commercial value as would warrant our undertaking its sale”. The naysayers thought it would distract drivers if they had to operate the device and also see it moving in front of them, and Mary’s patent expired before the wiper became widely adopted with the boom of the automotive industry. Better known as a star of the silver screen in the 1930s and 40s, and best remembered for being the first woman to bare all in one of cinema’s first sex scenes, actress Hedy Lamarr proved she was much more than a pretty face. In fact, if it wasn’t for Hedy, we likely wouldn’t have WiFi today.

Taking time out of her acting schedule, Lamarr shattered stereotypes by using engineering acumen ahead of her time to invent a remote-controlled communications system for the US military. It’s this frequency-hopping theory that essentially serves as the basis for today’s communication technology.

Hedy really should have been heralded as a Steve Jobs of the 1940s, but unfortunately, women were not then regarded as serious technologists and her patent had run out before anyone realised the genius of her invention.

Job management software for the engineering firm of today

Bringing innovative ideas to life requires seamless job management. WorkflowMax all-in-one job management software will help your engineering firm manage projects from lead to quote to invoice and everything in between.

Download our free job management checklist to learn how to streamline your team's processes and achieve better results.