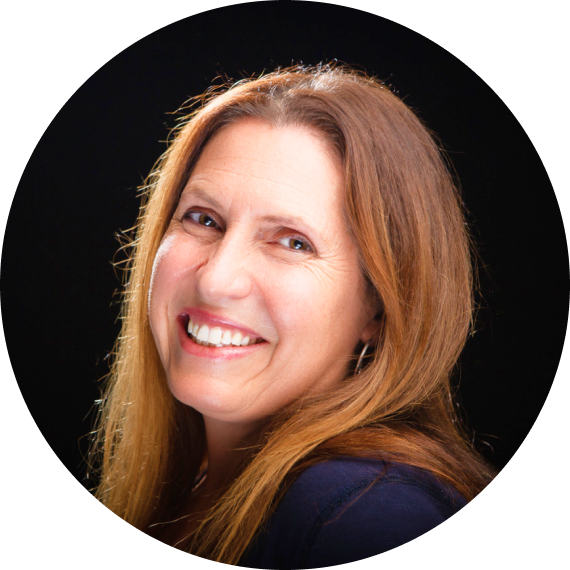 Consult have been providing implementation, training and support services since businesses started moving to the cloud. We strive to ensure you work with the products best suited to your business needs and support you from day one for as long as you need. 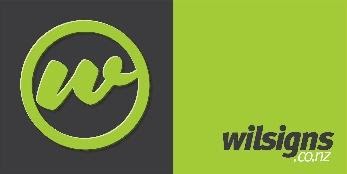 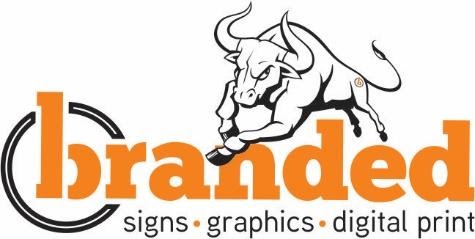 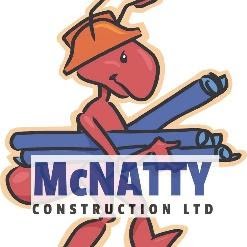 Sending emails to Joanna (or Consult) with the subject headline “HELP” is all that is needed to get a problem solved for Vicki Musson at Hastings-based architectural design business Createus Group. Vicki first turned to Joanna in 2015, to provide administration software support for the family business Bryan Musson Architectural Design. Since then Joanna and Consult have become an integral part of the new business Createus, which was formed in a merger with fellow architectural designer Andrew Whitney in 2016.

“Joanna was recommended to us by our accountant to help set our old business up with accountancy software Xero and she’s been at our side ever since. In fact, when I eventually move on, I will be recommending to the team that she stays on, as she has been vital to the smooth running of our business.”

Vicki said Joanna was heavily involved in the merger and setting up Xero and then WorkflowMax, which has been a game-changer as the business measures its overall performance and the productivity of individual staff members.

Joanna also works closely with Createus’ accountant Alan at Moore Stephens Markhams to run off a suite of monthly reports which he uses for their monthly director's meeting. “We trust Joanna immensely and she has full access to our business management and administration information.”

“Whenever there’s an issue I contact her in the first instance as I know she will be able to fix the problem quickly whereas it could take me much longer. I now know there is no point in me trying to sort it myself, I just go straight to Joanna.”

Equation
The team at Equation have 20 combined years of experience with the WorkflowMax system. We have ...
Learn more Visit website 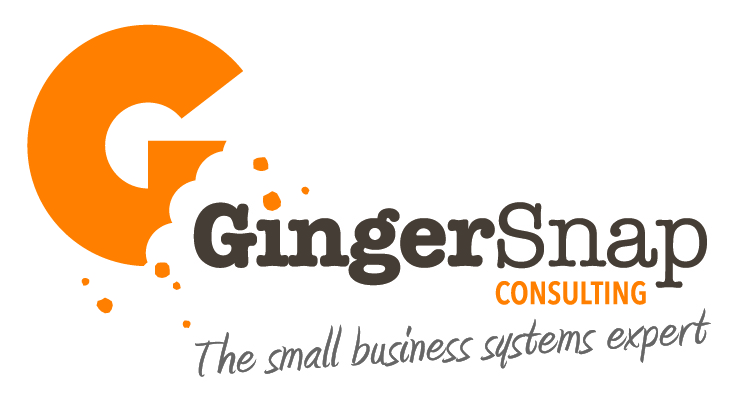 GingerSnap
We are business software specialists and help all types of companies get set up on WorkflowMax. We ...
Learn more Visit website

Ready to partner with us? Let us know how we can help you get set up.